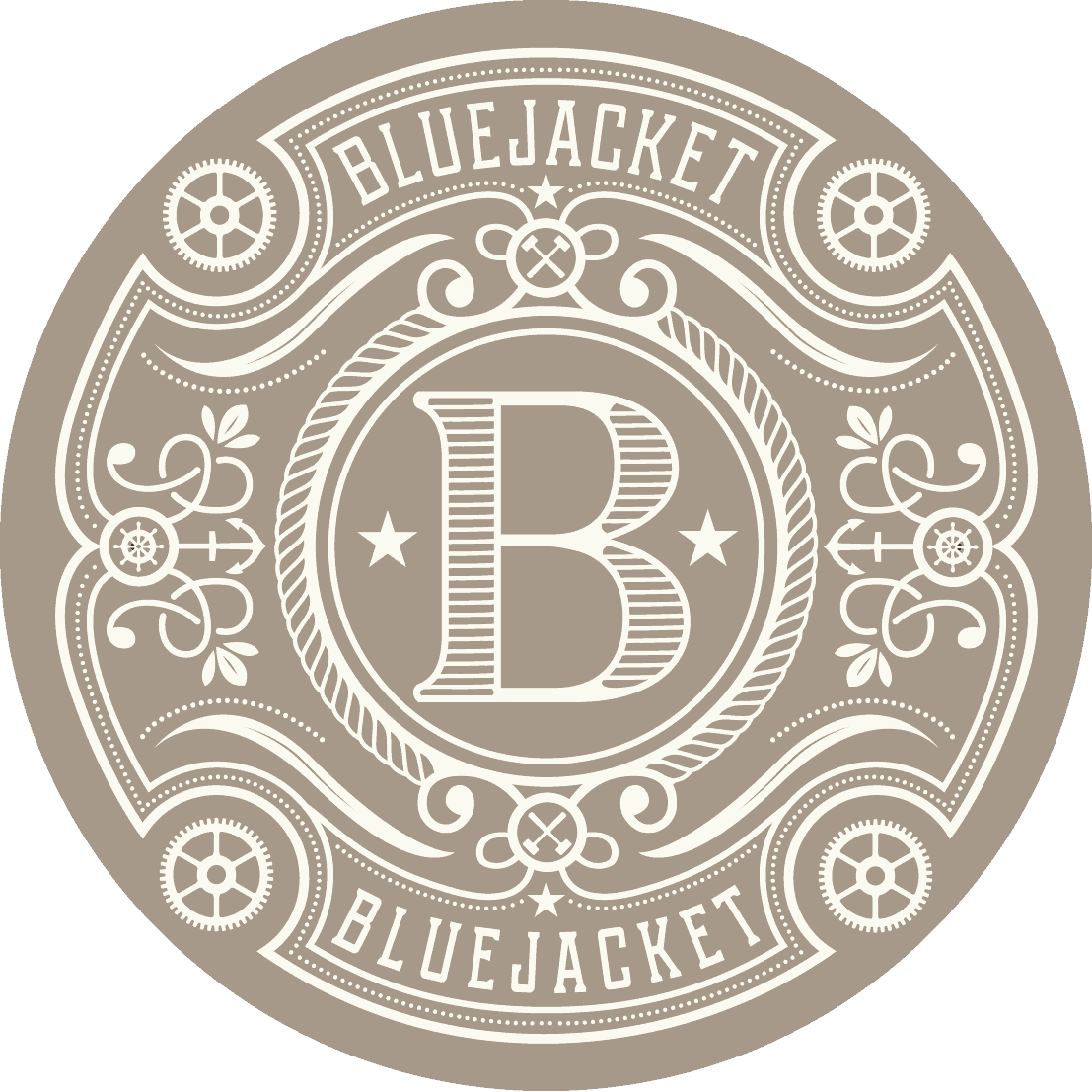 Those in the know, know: Snallygaster is the District’s biggest & beastliest beer festival, bar none. And on October 8, 2022 the merry monster makes its triumphant return to DC for its tenth year as a rollicking salute to the wonderful world of craft beer. Festival goers can expect a mind-boggling selection of no fewer than 350 highly sought-after brews on draft from 175+ of the finest American and international producers set against a backdrop of local food trucks and two stages of live music.

Brought to you by the minds behind DC’s Bluejacket, ChurchKey, The Sovereign, Shelter and more, this is far and away the biggest event of the year for beer geeks of every stripe. Stay tuned right here (and for pete’s sake, join the mailing list)  as we unleash up-to-the-minute announcements and introduce the brews, brewers, bands, food trucks, and the rest of the myriad beast deets.

Basilisk VIP tickets have already sold out! Get your general admission tickets today.